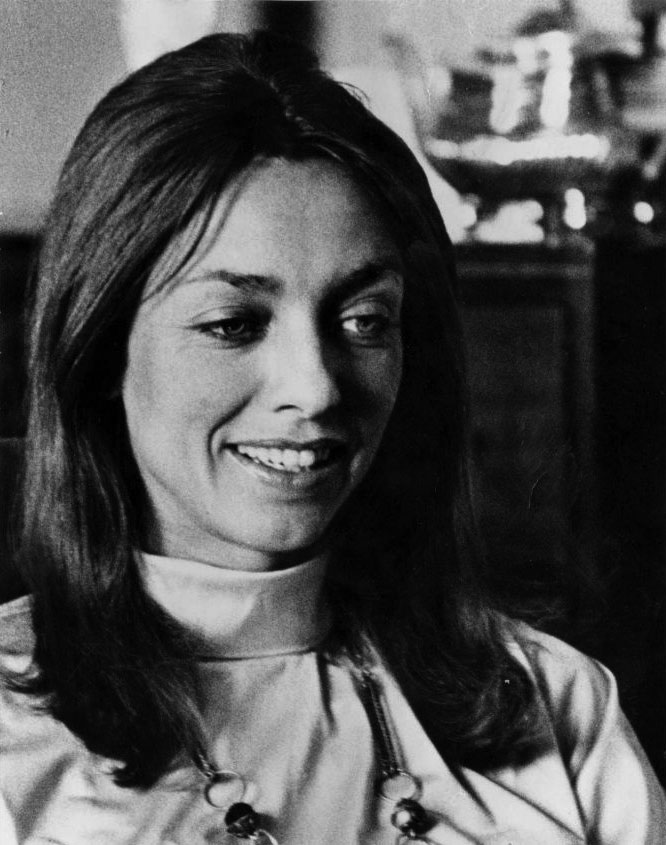 The Prize is intended both as a personal tribute to Susan, who died in 1977, and as an embodiment of values she believed in and devoted so much of her life to. She had a gift for writing and a lifelong love of the theatre. After appearing in productions at the Alley Theatre and Little Theatre in Houston, where she grew up, and at Smith College, she studied acting with Uta Hagen and played several leading roles in New York. When she moved to London in 1962, she gave drama classes to schoolchildren while working as a journalist. She believed that society urgently needed more influence from talented women, and she encouraged many women to excel. It is the purpose of the Prize to perpetuate the high standards, the creativity and the vitality that were integral to Susan's life.